Home>Blog>Investing>The Best Places to Mine Palladium 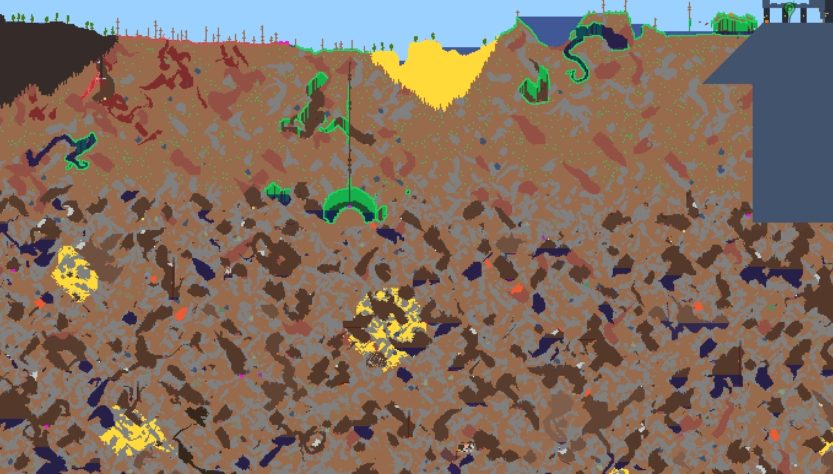 William Hyde Wollaston is known for being the discoverer of palladium. It first gets a mention in his lab-book in 1802, although it wasn’t given an official name until August. Why did he call the new noble metal palladium? He named it after an asteroid that was discovered 2 months previously, 2 Pallas. Skip forward in palladium’s history and you find it is mostly used in catalytic converters in automobiles. It is also used in dentistry, watch making, spark plugs for aircraft, electrical contacts and surgical instruments. Palladium is quite rare and can only be found in a few countries. The price of palladium on the global market can fluctuate quite considerably. And this may be one of the reasons why it has become a popular form of investment.

Who are the World’s Top Producers of Palladium?

Palladium is not found everywhere. There are only a select few countries responsible for producing the worlds palladium. Russia is by far the biggest producer. Other mines are found in South Africa, Canada and the United States. Australia is also a small scale producer.

Palladium is mined as a by-product, it can be found in mineral deposits of nickel-copper, cooperate and polarite, for example.

The Main Use for Palladium is in Catalytic Converters

Palladium does not tarnish in air. It is also a very flexible metal. Both these features make it good for making jewellery. However, this is not its main use. Ever since 1989, it has been used in catalytic converters in cars. Catalytic converters were developed to remove some of the nasty compounds escaping from a cars exhaust pipe. It is a structure made of tubes which are usually ceramic. These ceramic tubes are coated in palladium. They can also be coated in platinum or rhodium. As the exhaust travels through the pipes it reacts with the nanoparticles of palladium. The nasty molecules stick to the nanoparticles, which means they don’t come out of the exhaust. What is left is water and carbon dioxide. Because of recent emission regulations catalytic converters are in great demand. Therefore, there is an equal demand for palladium.

Is Palladium a Good Investment?

It is certainly worth considering as it costs less than gold. It is currently a good investment to make because its price is rising. For example, in the four years between 2010 and 2014, it almost doubled in price.

If you’re interested in investing in palladium there are a number of companies you can purchase from. Indigo Precious Metals provides a reliable and trustworthy service.